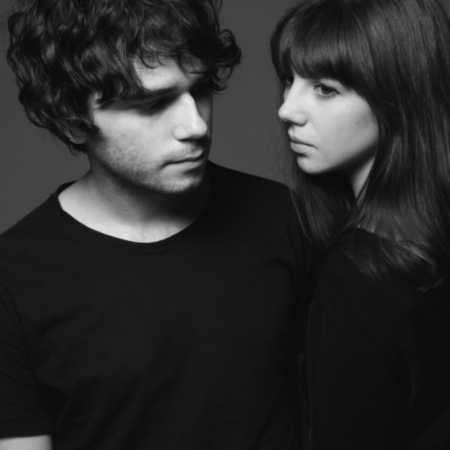 The KVB  In Deep

The KVB is a British audio-visual duo formed in London in 2010 by Nicholas Wood and Kat Day. The KVB’s sound has been described as a combination of electronic, psychedelic, post-punk and shoegaze. The visual element of the band is created by Kat Day, who studied fine art at Goldsmiths, University of London.

In 2010 Nicholas Wood started The KVB initially as a solo recording project. It was not before 2011 that he released his first EP Into The Night on the techno label Downwards. Later in 2011, Kat Day joined the project. Until now they released a total of five studio albums as well as three EPs together.

GoOut.net > Artists > The KVB
I want a voucher