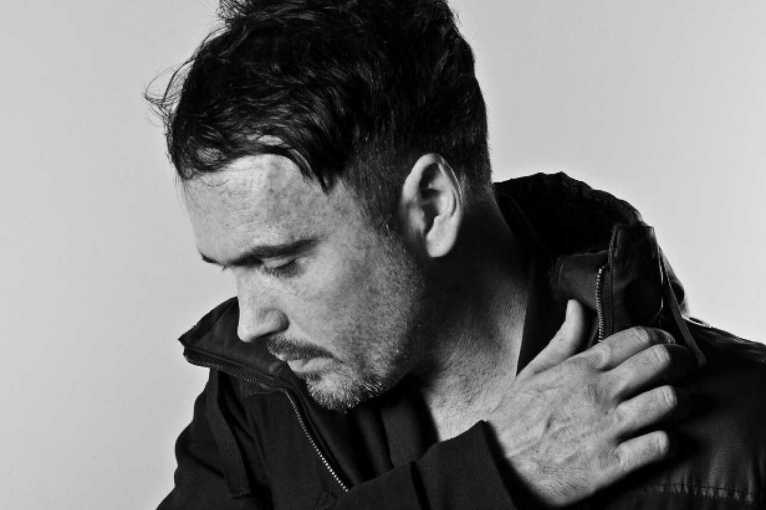 Saturday night, Krake starts more than 36 festival hours without limits. Griessmühle, one of Berlin’s notorious club institutions, is located right at the canal and provides three floors with a distinct atmosphere each, presenting musical diversity all weekend long.

The club stage will host Detroit’s Dopplereffekt duo, one of electro’s most important genre-defining acts, as well as eclectic selector Otto von Schirach from Miami, one of techno’s leading figures, who presents a very special jungle set, and the British techno duo AnD join for a four-hour-long journey through their renowned and upcoming productions. Electro explorer Jensen Interceptor proves his talent while Arad, one half of Lakker, sings live to bassy sounds and industrial act Tara in Tibet branches out to esoteric realms.

Meanwhile at Silo Jasmine Azarian, Rory St. John and many others serve tingling electronic bangers. The event goes on until Sunday night, finishing with techno legend Ben Sims and Alienata, who take the listeners on a tour through their obsession with sound to close the festival.