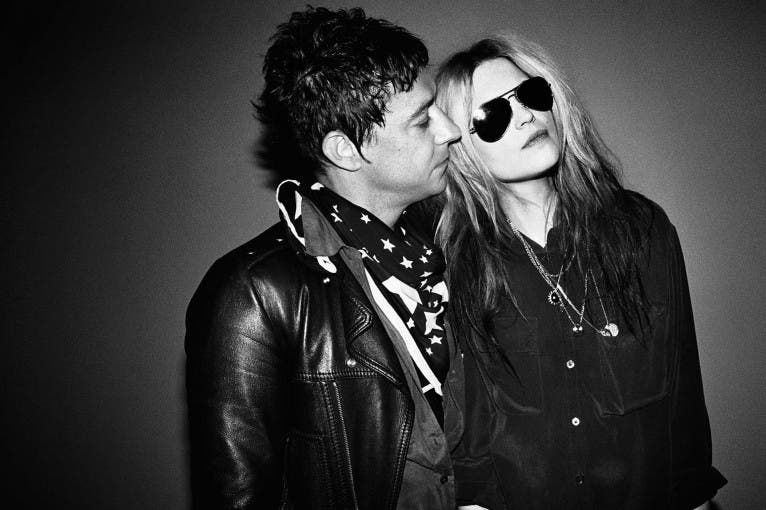 After long waiting the US-British duo The Kills will perform their first ever show in Prague, in June 2017. In August, they had to cancel the show due to illness of Alison. Today, after protracted negotiations, ROXY club finally announced a replacement: 6th June 2016. Holders of tickets is given the option of returning directly at ticket agencies. The presale of last 200 tickets will start on 16th December.