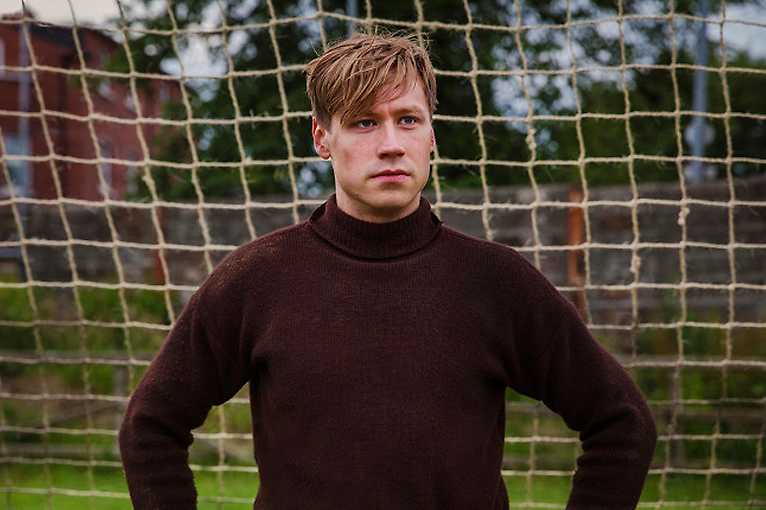 This Belgian drama outlines the dramatic life of Manchester City’s famous goalkeeper, Bert Tra-utmann. He was born in Germany in 1923 and, when the war started, he actively participated in the battles as a paratrooper. Towards the war’s end, he was captured by British soldiers and held in a PoW camp where they noticed his exceptional skills. Despite a very harsh beginning and rejection by his teammates as well as fans, he became a football legend and was Manchester’s goalkeeper until 1964.