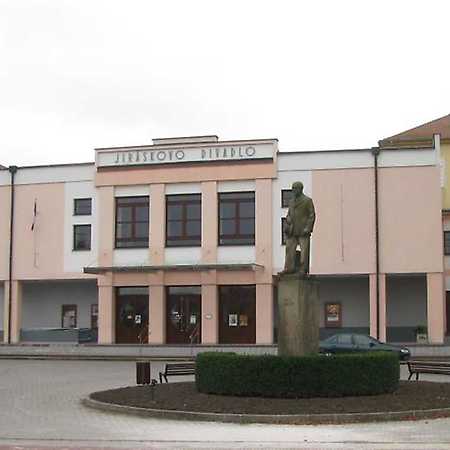 The Jirásek Theatre and Cinema

The Jirásek Theatre belongs among the oldest theatres in eastern Bohemia. Its history dates back to 1907 when an amateur theatre group performed Alois Jirásek’s play Lucerna at the inn Na Kopečku. During the following ten years the amateur actors from Nový Bydžov played a number of performances and ranked among significant theatre groups of the regional scene. The Jirásek Theatre also serves as a cinema.