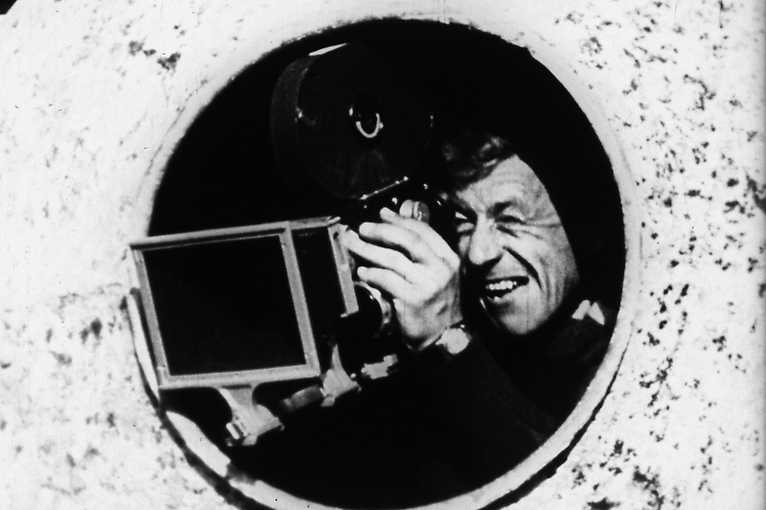 The online screening of the short movies, which will be part of the “International Short Film Festival Brno16” festival, will be available from 2 to 6 December 2020. „The In/dependent un/professionals“: Block of short amateur and student films from the National Film Archive.

Selected amateur and student films come from the era of the 50s–80s and are in many ways difficult to label. These works and their authors have often blurred the lines between different cultural contexts, production modes, and genres, which made them active participants in the general blurring of the lines between official and independent film culture and amateur and professional artistic practice. The authors of these films are unified through their love of experiment, approach to cinematography as an artistic form, potentiality, and creative capabilities – their works seem to represent the permanent search for a unique way of conveying free and enthusiastic scrutiny of the mantinels of one’s artistic abilities (and sometimes even exceeding them) as well as an understanding of the limits of film techniques and tools of expression in the field of audiovisual film.

It doesn’t matter that sometimes they didn’t have the proper equipment or film material or that sometimes films of this kind only attracted a narrow audience: they could only be screened in close “family” circles and outside main distribution channels as a part of specialized exhibitions. Brave humor, critical attitude to current issues, and above all, unique approach to subjects and hunger for invention applied during production were all means through which many of the amateur and student films exceeded the standard of contemporary film production of the Czechoslovak National Film studios whose employees were in many ways limited in their work through various economically bureaucratic and culturally-political imperatives.