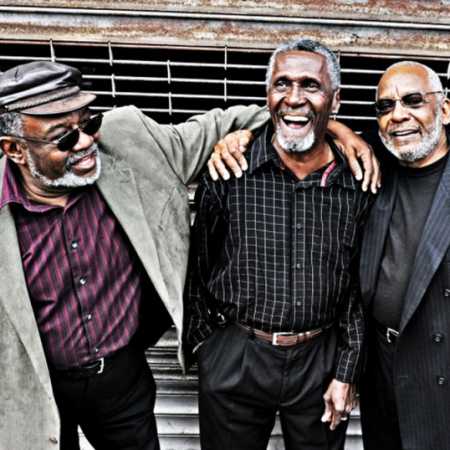 The Holmes Brothers  I Want You To Want Me

4:16 29 ×
The Holmes Brothers  When Something Is Wrong With My Baby

About The Holmes Brothers

Path brothers Sherman (b. 1939, bass guitar, vocals) and Wendell (b. 1943, guitar, piano, vocals), while the top was quite long, but not so difficult, as it is used in bluesmanských read biographies. As children of middle-class families from Christchurch city in the state of Virginia were encouraged to music from an early age, learned to control several instruments and even older Sherman studied music composition at the University. This does not prevent the brothers from making early in the 60th he left his native environment and embarked on musical happiness in New York. There is a fellow of many famous stars like John Lee Hooker beginning and not the end of Curtis Mayfield gradually developed among the local elite. In 1968, he met with Willie “Popsym” Dixon (born 1942, drums, vocals) - a trio The Holmes Brothers was in the world, although this name works from the beginning of the eighth decade. – Translated by Automatic service