The Herbaliser is a jazz hip hop group formed by Jake Wherry and Ollie Teeba (Born Oliver Lawrence Trattles) in London, England during the early 1990s. Although currently releasing on their own label and having previously been signed to !K7 Records, they were one of the best-known acts from Ninja Tune. They have released 11 albums, including two DJ mixes: one for Ninja Tune's Solid Steel series and the other for Fabric's Live Mix series. The Herbaliser's album Same As It Never Was was their first release on !K7 Records. Their latest album There Were Seven was released in September 2012, on their own label Department H. 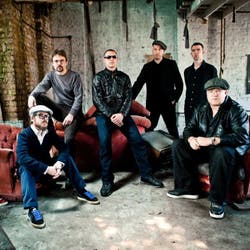 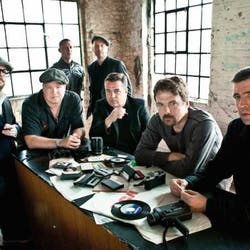 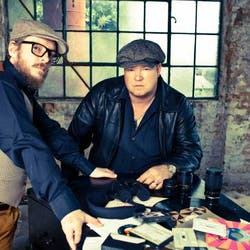 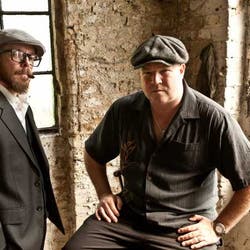