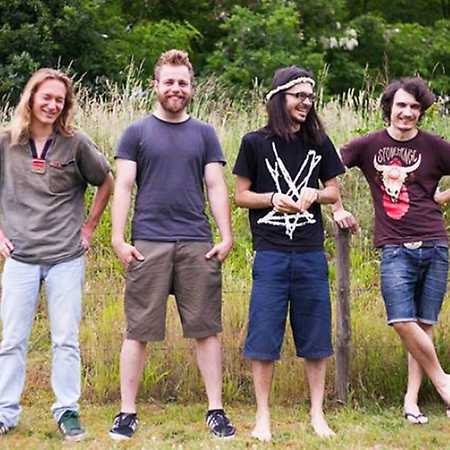 The Grand Astoria  The Man. The Sun. The Desert

13:13 9 ×
The Grand Astoria  Something Wicked This Way Comes

About The Grand Astoria

The Grand Astoria is a Russian rock band from Saint-Petersburg, founded in 2009 by Kamille Sharapodinov.
The band’s style is very eclectic and combines lots of genres such as psychedelic rock, prog rock, fuzz rock, space rock, country, punk and heavy metal, citing Iron Maiden, Mudhoney, Megadeth, Faith No More, Jimi Hendrix, Motorpsycho among their major influences.
The band has released several albums, including The Grand Astoria (aka I) in 2009 and The Mighty Few in 2015.
During the fall of 2010, The Grand Astoria played over 40 shows across Europe in support of their second album II.