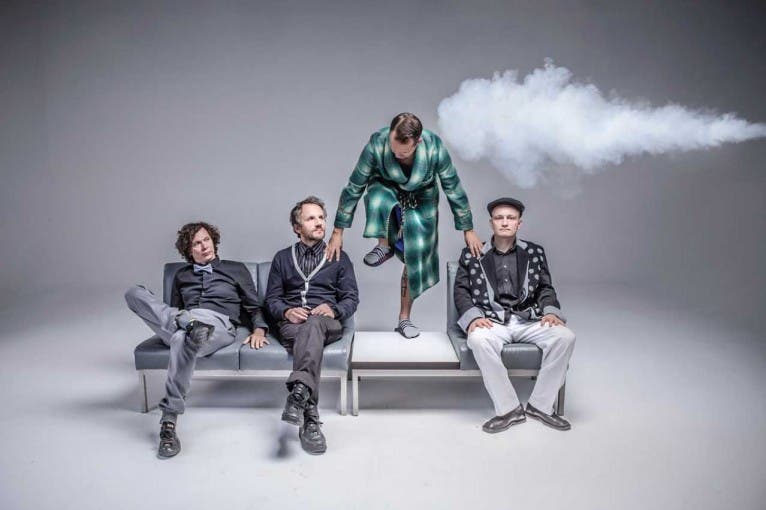 The General: Baaba plays the soundtrack

SPATiF invites everybody for the projection of the silent movie “The General” from 1926 with live music provided by Baaba. The band is on a Polish independent music scene since 2000. Currently the band consists of Bartosz Weber,, Tomasz Duda, Jan Wroński i Jan Młynarski. In 2016 during their first independent tour around Europe, musicians were joined by visual specialist Wiktor Podgórski. Baaba operates in mostly jazz and experimental music.