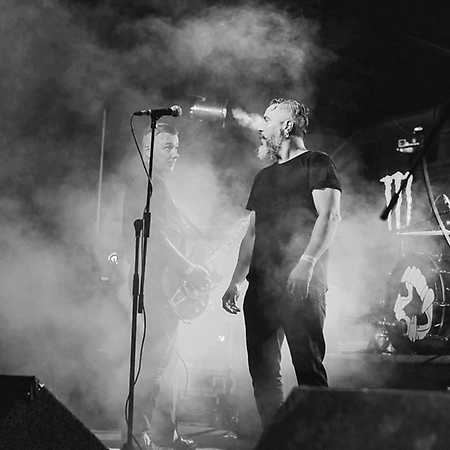 The Gangnails originated at the turn of 2000 and 2001, established rhythm section was broken rockabilly band Crazy Wheels Mathias and Ferenc, accompanied by a fresh face in the form of vocalist and guitarist Adam Krusty. Stylish band from the early mixes elements of classic punk, rockabilly and rock’n’roll original spontaneity in his own musical cocktail. In January 2004, recording their first album, “Taste it”. During the filming of the first album the band is coming reinforcements in the form of additional guitarist. This makes Vasil.