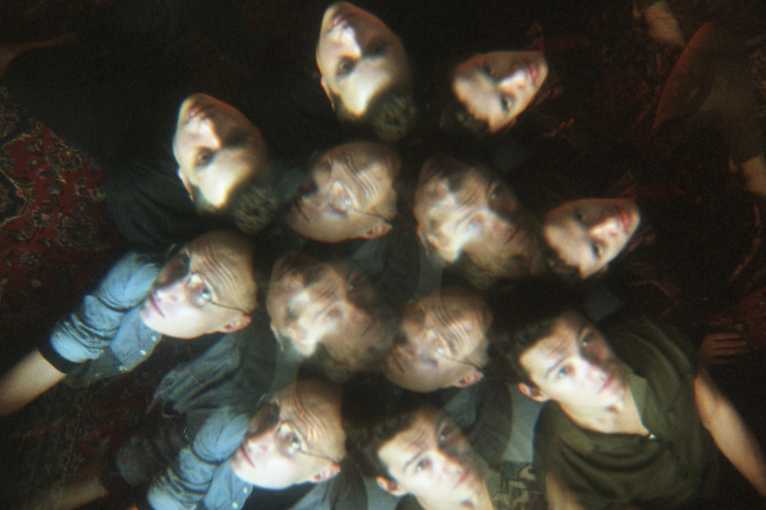 The Fruitcakes are back with a new album Into The Sun. This is a collection of ten eclectic, multi-threaded and surprising songs. This is a unique material in which the emphasis is on melody, harmony and polyphony. The Fruitcakes do not follow fashion and trends, manifesting a lack of attachment to place, time and space, but only to the very concept of unfettered creation conventions. Developing their work in an unpredictable way, they enjoy us with the most mature material so far.

The group debuted in 2015 with the warmly received album Cukier, Ciastka, Miłość, released at their own expense. Two years later the album entitled 2 was released, this time distributed by the Belgian record company Pias, recorded entirely in analogue technique in the studio. Adam Mickiewicz in Warsaw. The album has received positive reviews from critics not only in Poland but also abroad. As part of the “2” promotion, the band had the opportunity to perform at several festivals, including the main stage of the Off Festival, ENEA Sping Break, Seazone, AlterFest, Slot Art Festival, Off Camera and Venegy Fesztiwal in Hungary.