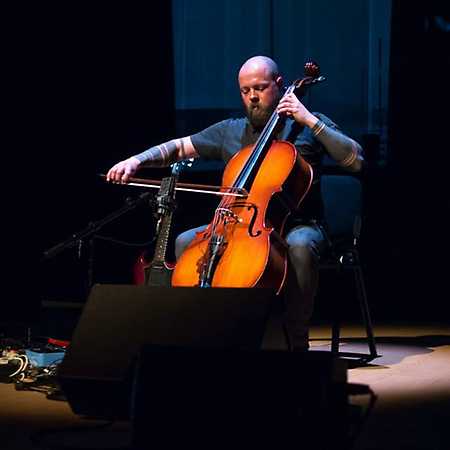 The Eye of Time  What am I Less? What Took the Road?

About The Eye of Time

The Eye of Time is a solo project of French musician Marc Euvrie, whose artistic path (regardless of his classical education) has always been strongly connected with the French DIY punk and hardcore scene (Karysun, Aussitôt Mort, Sugartown Cabaret). Recorded in 2012, his debut album The Eye of Time is an attempt to look into the future, which the artist sees in dark colours. The rejection of Nature as an environment for existence and media chaos take the form of distorted soundtracks, bewildering motifs taken from classical music, noises, drones and loops. Since then, Marc has been releasing his albums on the avant-garde label Denovali records, supporting projects from the borderline of electronic and experimental music.

GoOut.net > Artists > The Eye of Time