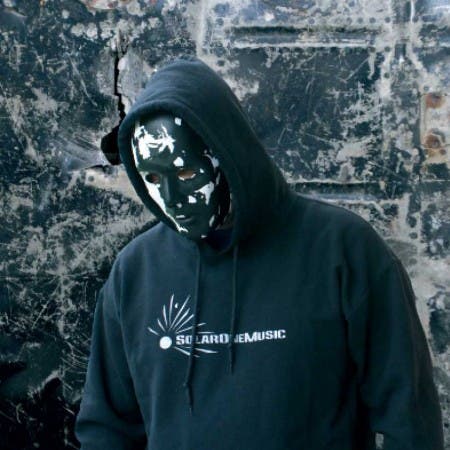 Robert Heise has been an integral part of the electronic music scene for more than 20 years. He began his career as a resident DJ at Kasablanca club in Jena, shring the decks with big players such as Robert Hood, Jeff Mills or Claude Young. While organizing electronic parties in Jena, he has been able to prove his talent.

In 2006, Robert founded the The Exaltics project and the SolarOne Music techno label alongside his long-term friend Nico Jagiella. Since then, he has released countless 12"s and LPs through labels such as Clone, Crème Organization or Bunker.

Robert’s deep cinematic electro sound has become his own trademark, while he is also known for his dark brand of acid techno. During his live performances Robert presents his unique approach to electro and acid techno music, incorporating pure energy.