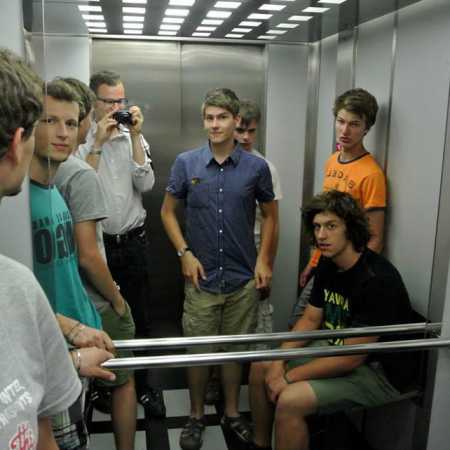 The Dust is a young Czech band from Valašské Meziříčí, playing rock music in recent times very influenced by blues, jazz, swing, or even earlier, for example. folk. Great emphasis on improvisation. The last time the band three omladila when šestnáctileté members and at the same time it has a brass section. The band plays mostly songs from the workshop, especially a world-class Bully and Luke, but Domestic towns some inherited rock’n ' rollek is no exception. The lyrics are English, Czech, and sometimes even the French. – Translated by Automatic service

GoOut.net > Artists > The Dust
I want a voucher