About The Driver Era

The Driver Era is an alternative rock duo that consists of brothers Rocky Lynch and Ross Lynch. Before forming The Driver Era, the brothers were part of the family group R5. At the beginning of March 2018, it was announced that Ross and Rocky would be pursuing a new project under the name The Driver Era. All of the band's social media accounts under the handle R5 were changed to The Driver Era and all of R5's previous posts were deleted. In the middle of March 2018 The Driver Era released their first single Preacher Man. Their debut album, titled X was released in June 2019. 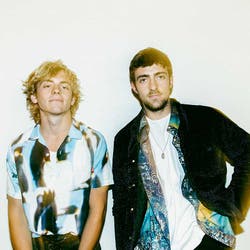 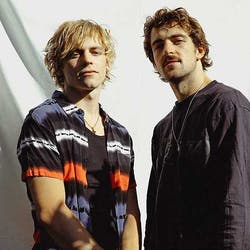 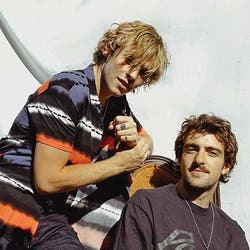 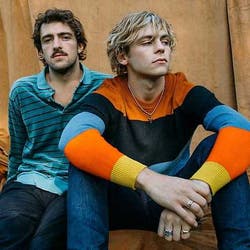 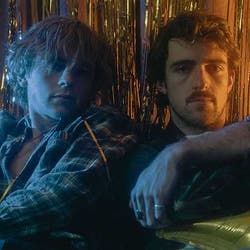 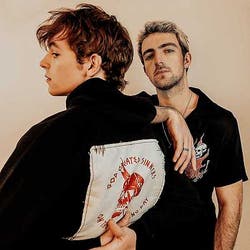 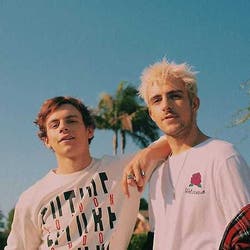 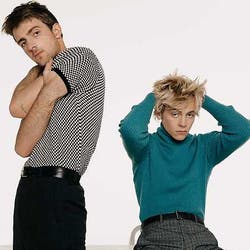 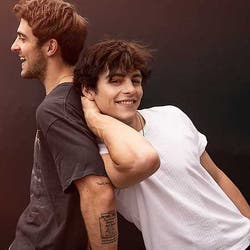