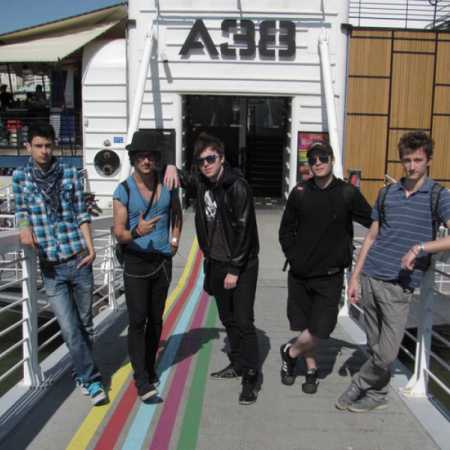 The Slovak bunch Downhill, which has a victory in the nationwide competition Famatech as the first Slovak band reached the international Emergenza competition, where he finished in eleventh place, is undoubtedly another Slovak band that moves to the top of the local music scene has to offer. Worth noting is certainly worth the 29th place in the Slovak Golden Nightingale in category group. – Translated by Automatic service