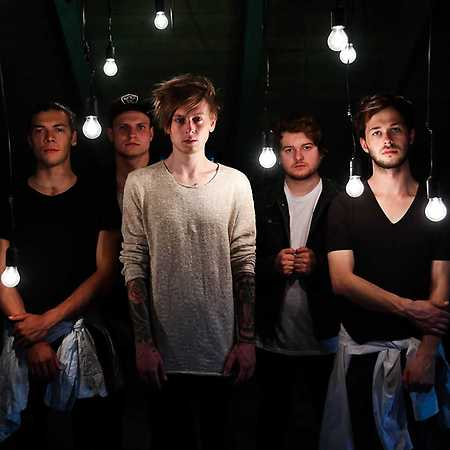 About The Disaster Area

With nationwide shows and festival gigs, including the Rockavaria and the Springsane Festival, the five members of Disaster Area from the Munich area have earned their fan base beyond all scene limits. They already convinced on shows and tours with scene greats like Bring me the Horizon, Madball, Novelists, Oceans Ate Alaska, Secrets and more. After the release of the debut album Sell Your Soul in November 2016, the successor _ [Alpha // Omega] _ was released in 2018.

GoOut.net > Artists > The Disaster Area
I want a voucher