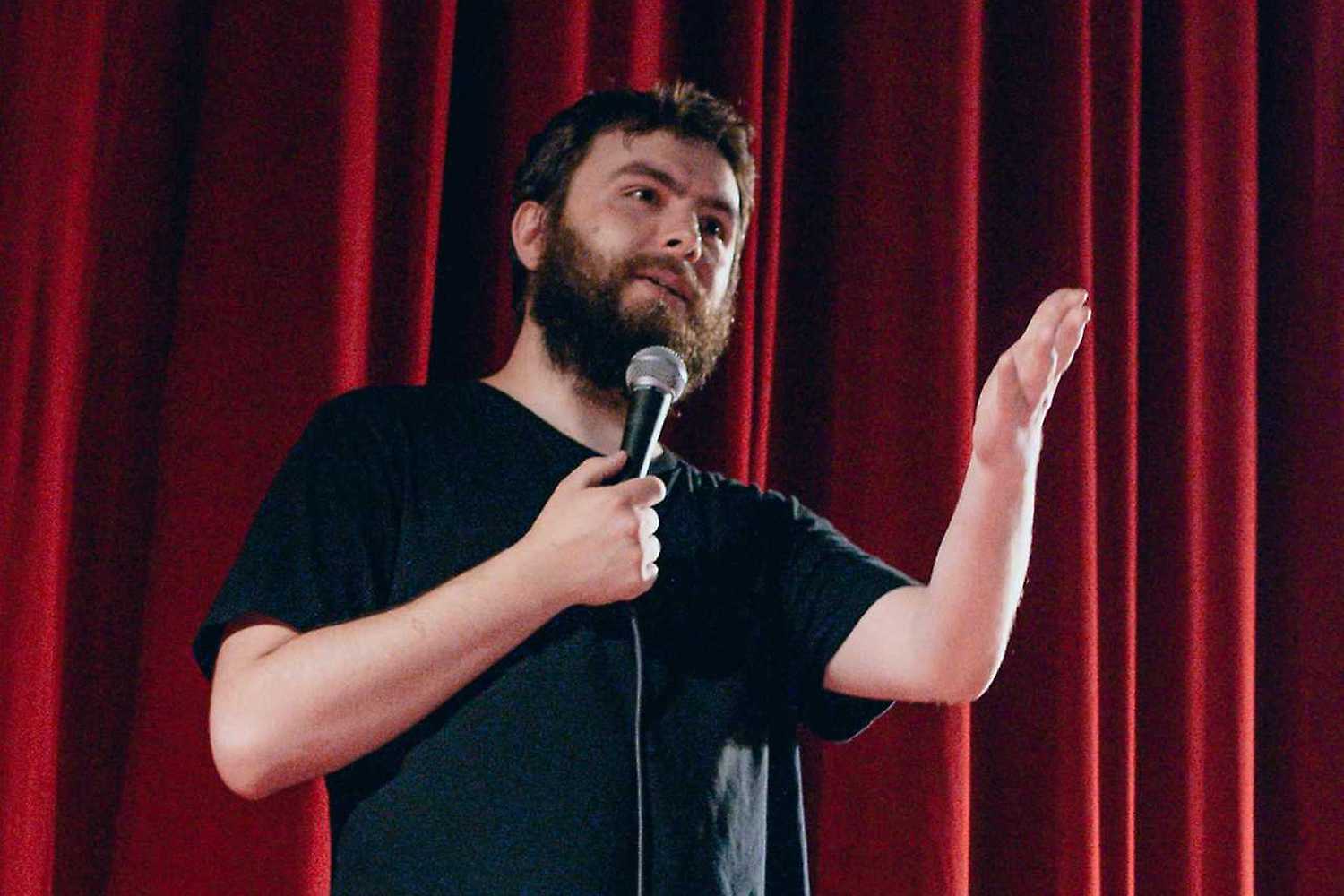 A subversive, heartfelt and dirty comedy show from traveling Romanian comedian Victor Patrascan for people who question everything about life, religion, politics and love.

Victor is a stand-up comedian and as he says, the first Romanian to perform a stand-up comedy in broken English. Since 2012, he told his jokes in front of a crowd of people throughout for example the UK, Germany, Holland, Austria, Sweden, Denmark, Switzerland, United Arab Emirates, Romania or Czechia. In 2019 and 2020, he performed his solo stand-up comedy show called The trouble with being born Romanian in over 30 European cities. In the same years, he topped the rankings of “Roast Battle London”. Recently, Victor was a special guest on the Romanian TV show iUmor.

The show will be held entirely in English.