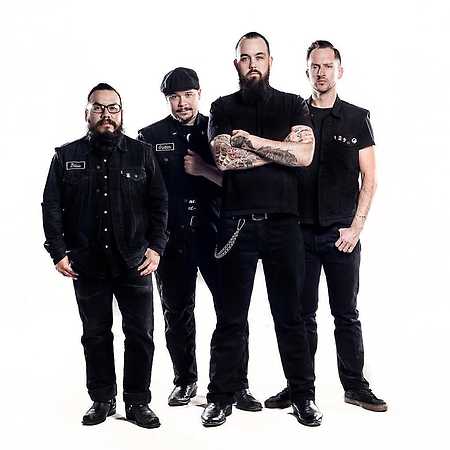 The Delta Bombers  Give Em' All

About The Delta Bombers

The Delta Bombers are an American rock’n’roll band that formed in Las Vegas, Nevada in 2008.
Their first album Howlin' was released March 2009. The third album, the self-titled release The Delta Bombers, was recorded in 2014 and received accolades including a 5 star review from Germany’s Dynamite Magazine.
In 2015, the song Run and Hide from the album Howlin’ appeared in season 2 of the Netflix series From Dusk till Dawn: The Series.

Sons of an Illustrious Father