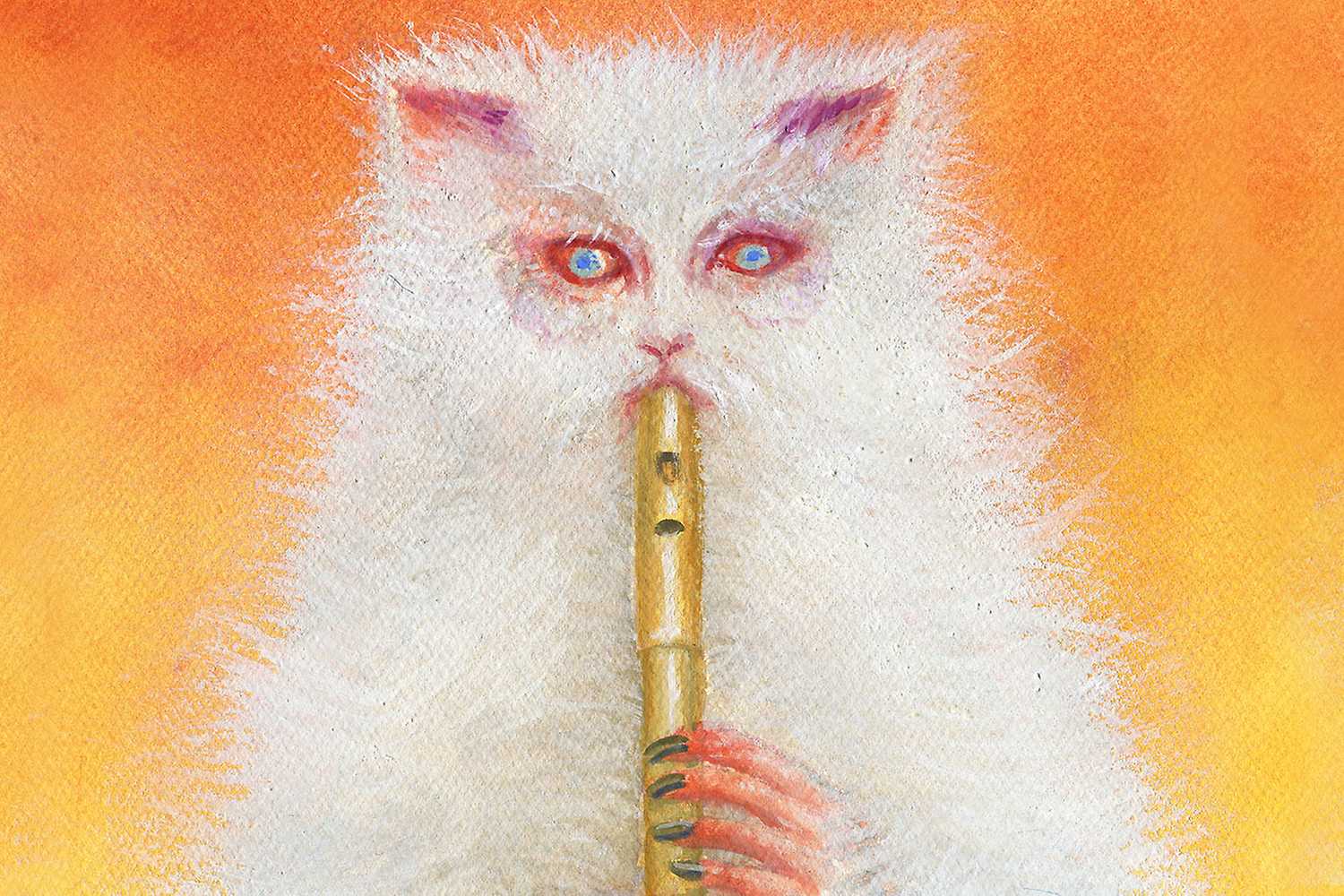 The Dark Arts: Aleksandra Waliszewska and the symbolism from the East and North

The Dark Arts explores the wide ranging, fantastical visual universe of Polish artist Aleksandra Waliszewska. Convening over 200 works by 41 artists from Poland, Ukraine, Czech Republic, and the Baltic states, this exhibition unpacks Waliszewska’s unusual, intensive dialogue with the fin-de-siècle Symbolist movement – particularly focusing on the culturally-specific subjects she shares with her Eastern and Northern predecessors. Like her Symbolist forbearers, Waliszewska’s art is invested in the metaphorical meanings behind her visual narratives – allowing her to dissect the complexities of the human condition. Her fantastical figures, pagan deities, mythological creatures, and hybrid animal-monsters act as vehicles to explore primal emotions such as love, fear, anxiety, desire, and death.

As the most exhaustive presentation of Waliszewska’s prolific oeuvre to date, exhibition curators Alison M. Gingeras and Natalia Sielewicz have envisioned this exhibition as an unconventional monograph. The Dark Arts has been conceived as a visual, partially speculative family tree, which focuses on her shared affinity with the Symbolists’ drive to escape pictorial realism and naturalism. Echoing her predecessors, Waliszewska’s oeuvre seems governed by the logic of dreams. This curatorial deep dive into Symbolism emerges as an exhibition within an exhibition, arguing for a more inclusive revision of the Symbolist movement by focusing on Baltic and Eastern European artists.

Situating herself outside of the discursive field of contemporary art, she creates bold, atmospheric paintings that have attracted a diverse following that extends beyond traditional art audiences to underground and pop cultural spheres. From her studio in Warsaw, Waliszewska connects to a vast international audience who are beguiled by the narratives contained with her figurative art. Thanks to this large digital footprint, her work has “crossed over” into pop culture, finding its way onto album covers – musicians have sought her work out precisely because it offers an improbable lure into another world. The enchanting anachronism of Waliszewska’s visual universe that has made her a cult hero, giving her work a popular reach that transcends the elite high cultural references from which she has drawn her inspiration.

The exhibition’s narrative also features a side thread – the artist’s family ties. Aleksandra Waliszewska (born in Warsaw in 1976) was born into an exceptionally artistic family comprised of four generations of women artists. She was from an early age steeped in various methods of storytelling through images. MSN’s exhibition will be the first one ever to publicly showcase artworks by Waliszewska’s great grandmother Kazimiera Dębska – writer known for her fairytales, grandmother Anna Dębska – sculptor, and mother Joanna Waliszewska – a trained artist.