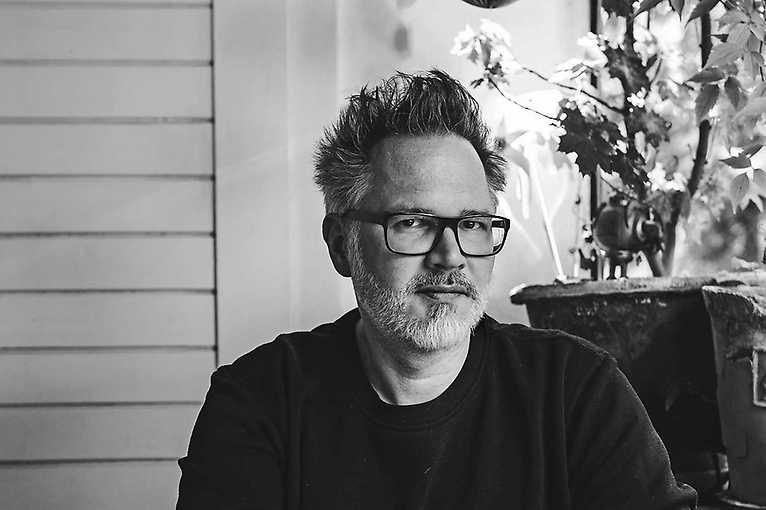 On October 24, the unique The Crimson Marathon project will be launched at the Archa Theater in Prague, created with the consent of King Crimson founder Robert Fripp exclusively for Prague Music Performance and Archa Theater. Sadly, the Stick Men (Tony Levin, Markus Reuter, Pat Mastelotto) have cancelled their autumn tour of Europe, at the same time though, the organisers are very happy to inform the audience that they have managed to put on replacement events in record time and The Crimson Marathon will go ahead at the dates and locations specified. The David Cross Band will make its first concert appearance in the Czech Republic. Czech audiences will also have their first opportunity to attend performances by musician and lyricist Richard Palmer-James, as well as the Markus Reuter’s new trio. Besides presenting their own projects, the artists will perform music by King Crimson. The repertoire will include compositions from the debut studio album In the Court of the Crimson King, as well as from the seventies, eighties and noughties.

At 6.30 pm Markus Reuter will give a lecture entitled Living the Dream for all ticket holders. In this talk he is going to expand on the story of how he, a working class child from Germany, became a recognized musician and how he became associated with one of the greatest and most influential rock bands of all time, King Crimson. The talk will be held in English. The entry is free after previous registration by email at info@pmpif.org. Anyone interested in a refund can contact the place of purchase of tickets (Archa Theatre box office, or GoOut in the case of online tickets at prodej@goout.cz) by 17. 10. 2021.