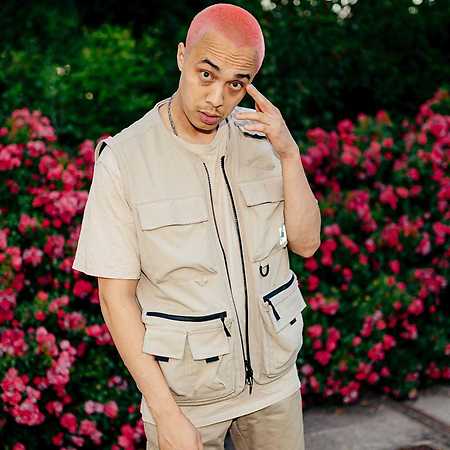 About The Cool Quest

The Cool Quest is a Dutch band combining classic hip-hop with contemporary pop music with a touch of light funk. A sound reminiscent of the energy of the early 90’s. Members of the band met during a jam session in 2010 and they liked each other so much that they decided to work with each other on a daily basis. As a result, playing together led to the debut album Funkin Badass (2014).