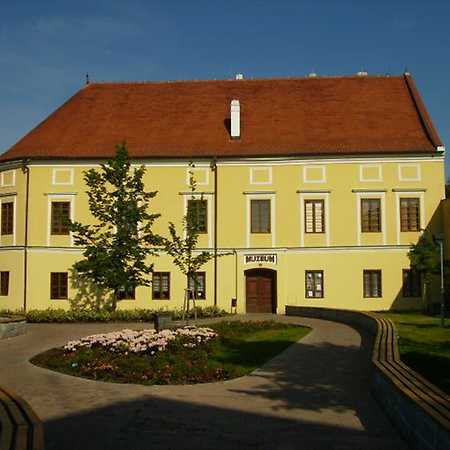 The City Museum in Litovel

The beginnings of museum in our city go back to the year 1907, but present museum was opened in 2004. It is situated in the first and second floor of the building the former city shooting range. The second floor was opened in January 2016.

Permanent exhibitions: Handicrafts in Litovel in the 1st half of the 20th century, Gustav Frištenský and From the mechanical musical instruments to the modern gramophones. On program is possible to find events for children, talks, thematic events or workshops.

Museum and gallery in Prostejov