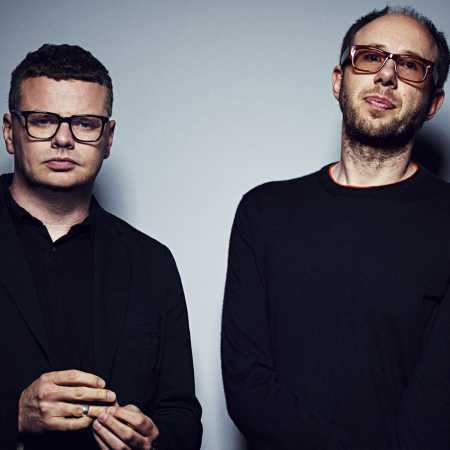 5:53 5 ×
The Chemical Brothers  Sometimes I Feel So Deserted

3:49 1 ×
Chemical Brothers  Under The Influence

About The Chemical Brothers

The Chemical Brothers while many artists would reach burnout syndrome after so many years in the business, Ed Simmons and Tom Rowlands confirm their greatness with every new album. 2015 Born In The Echoes was The Chemical Brothers' sixth consecutive release to land at the top of the UK’s best-selling albums and made them the electronic act with the most albums at number one in UK chart history. In 2019, their 9th album No Geography was unquestionably one of the most important in electronic music, as confirmed by Grammy awards in the categories of Best Dance/Electronic Album and Best Dance Recording for the track Got to Keep On. Meanwhile, DJ Mag named the duo the best Live Act of 2019.