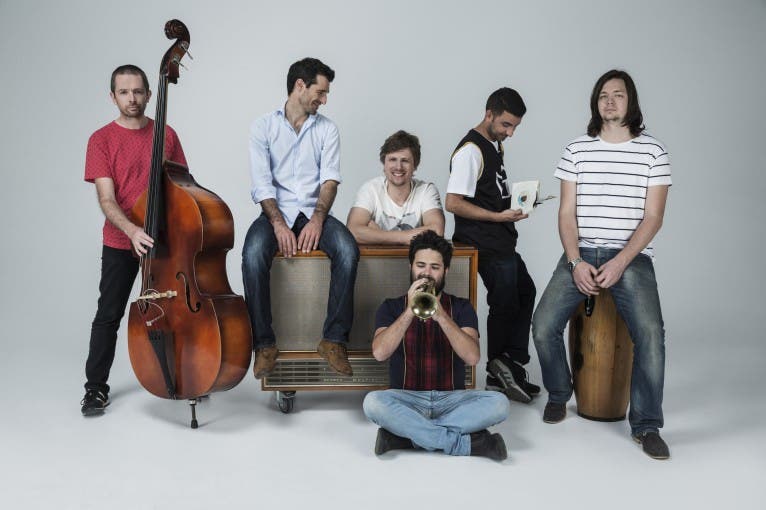 For over a decade, The Cat Empire have been known far and wide as one of the world’s greatest party bands. Their colourful, genre-bending music, shipped across the globe in travellers backpacks, seems at home almost anywhere. Difficult to describe and impossible to categorise, The Cat Empire’s reputation is built upon a chaotic and fiercely uplifting live show that, in 2015, over half a million people bought tickets to see also in Prague’s Lucerna Music Bar. The band have announced yet another

global tour for 2016 in support of the release of their album Rising With The Sun that is out on 4th March 2016.

The Cat Empire  Brighter Than Gold