The Casualties - an American punk band from New York, founded in 1990. The group describes their music as "hardcore punk, which can only be created in New York". The band declares their attachment to the original ideas of punk music, but some critics consider this to be a secondary use of established patterns. The musicians explain that they deliberately refer to the classical image of the punk movement in the music layer, the message of the worldview and their stage image. 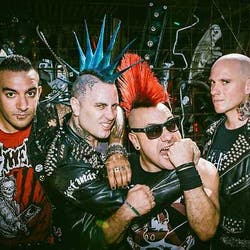 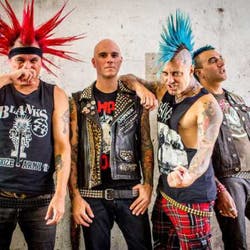 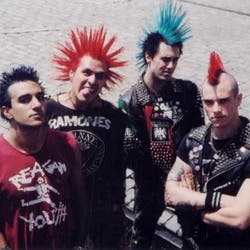 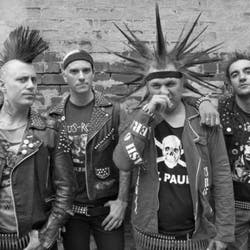