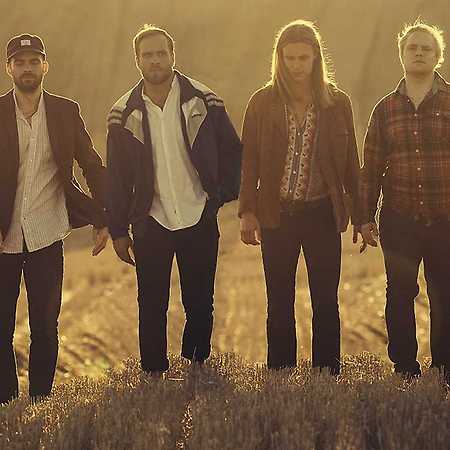 The guys in The Bland first met in a park of New Zeeland. Quiet a strange place to meet for a Swedish band, but that’s how it went down. Guitarist Anton had brought a guitar and soon after starting to play singer Axel joined in and a musical connection was made in an instant. The Bland’s music is heavily influenced by the music of the 60s and 70s. The music fuses songwriting techniques from the likes of The Rolling Stones, Bob Dylan and Neil Young with sounds from modern acts like Fleet Foxes, Mumford & Sons and Edward Sharpe & The Magnetic Zeros.

GoOut.net > Artists > The Bland
I want a voucher