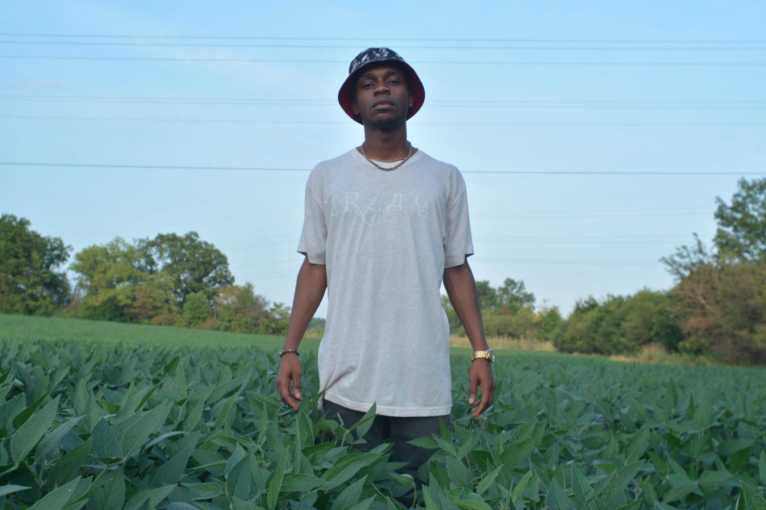 In a world where government manipulates society, instead of guiding it, the social movement The Black Opera is born, striving for a socio-political revolution through music, created by rappers who initially tried to hide their identities and identified themselves as six-digit numbers # 120279 # 041380 to prove that it does not matter who you are but what you have to say. Band will play at Hydrozagadka on the 3rd of June.