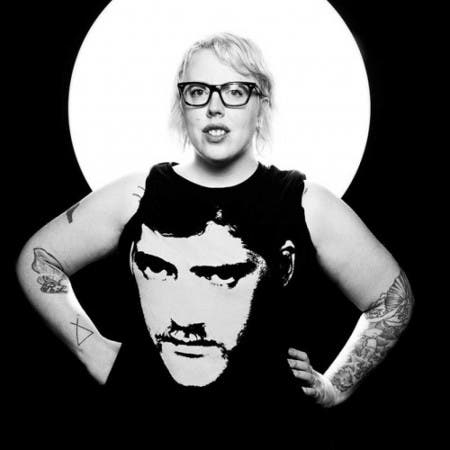 The Black Madonna  We Can Never Be Apart

About The Black Madonna

The Black Madonna is an increasingly respected DJ, known for uplifting sets that balance established anthems with idiosyncratic selections. She is an accomplished producer too, with a string of irresistible tracks, Exodus and A Jealous Heart Never Rests among them, that still get plenty of airtime two years after their release. And then there is her position as the talent buyer at Chicago’s Smart Bar, one of the best clubs in North America, which has arguably become even more noteworthy under her direction.