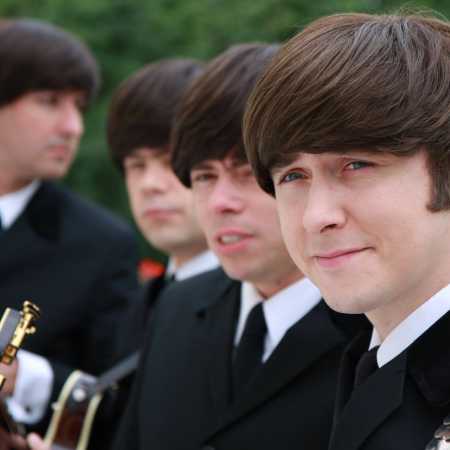 The Backwards band is considered one of the best Beatles revivals in the world. The band won twice the World Championship Beatlefest in New York (1998 and 2003), starred in three musicals about the Beatles (New Scene Bratislava, Prague Spiral Theatre and the National Moravian-Silesian Theatre in Ostrava) and regularly performs in the UK and the US.