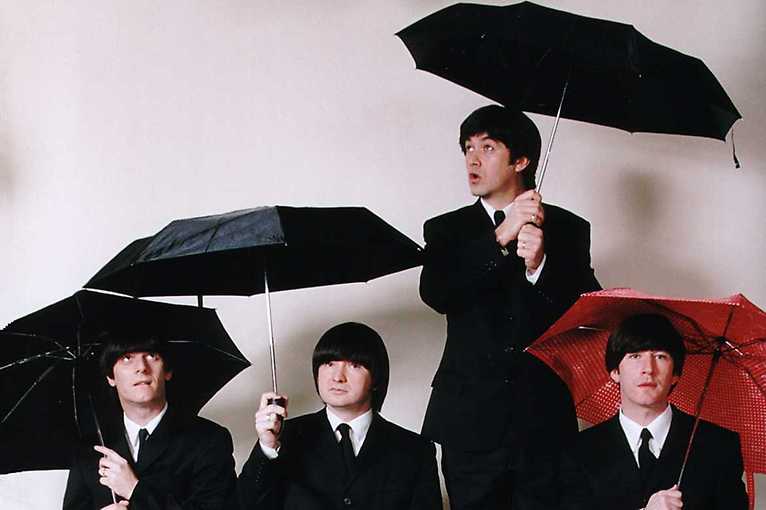 In June 2020 it will be exactly 50 years and one month since the release of the 12th and last studio album of The Beatles - Let It Be. The Backbeat Beatles was founded in 1994 by musician, actor and vocalist Chris O’Neill, shortly after the success of Backbeat, in which he played the role of George Harrison. Backbeat Beatles come from Liverpool. The Backbeat Beatles faithfully reproduce the originals, not only because of the music, but also because of the costumes and choreographies. Over the past 25 years, the band has played all over the world and their concerts in Beijing, New York, Paris, Moscow, Dubai, Hamburg have filled the concert halls to the brim. Backbeat Beatles played alongside such celebrities as Spandau Ballet, Shirley Bassey and the Liverpool Philharmonic Orchestra. During the two-hour concert you will be able to hear most of the famous hits of The Beatles. Energy, spontaneity, costumes and a high level of music will surely satisfy every Beatles fan.