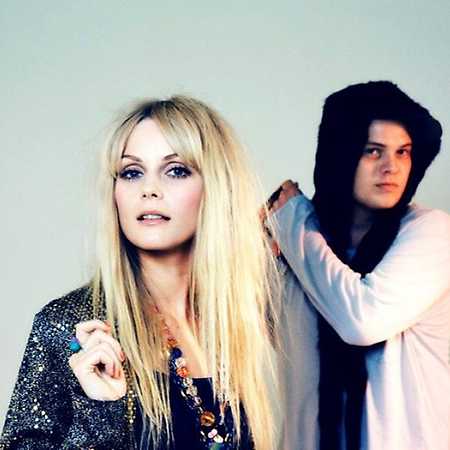 The Asteroids Galaxy Tour  Around The Bend

About The Asteroids Galaxy Tour

Soon after being recorded, the band’s demo was heard by the management of Amy Winehouse, who asked the group to be her opening act in Copenhagen. This was the band’s first proper live show. Not long after that, the track Around the Bend was chosen by Apple to be used in the new iPod Touch commercial to be aired worldwide from December 2008. Following the success of the commercial, Around the Bend went on to become the band’s biggest single to date, helping to launch the band onto the international stage.

In November 2008, lead singer Mette Lindberg was a guest on the BBC music quiz show Never Mind the Buzzcocks.

In 2009, the band were guests on the Danish morning TV show Good Morning Denmark. They have also guested on top French music show Taratata where they first performed the track Inner City Blues, a cover of the Marvin Gaye classic, which later became a favourite of their live shows.

The band supported Katy Perry on several sold out dates for her summer 2009 European tour. On 21 September 2009, The Asteroids Galaxy Tour’s debut album Fruit was released in Europe, followed by the USA release in October 2009.

On 23 March 2018, the band released their single Surrender.

GoOut.net > Artists > The Asteroids Galaxy Tour
I want a voucher