The Antlers are an indie rock band based in Brooklyn, New York fronted by Peter Silberman. Originally, the band consisted of him, Darby Cicci (trumpet, upright/electric bass, keyboards, synths, vocals) and Michael Lerner (drums). Darby Cicci is from 2018 no longer with the band. The instrumentation consists of vocals, electric guitar, keyboards/synths, drums and an array of other instruments including piano, horns, strings, and electronic elements. Band celebrated their 10th anniversary in 2019 with reissuing their LP * Hospice*. 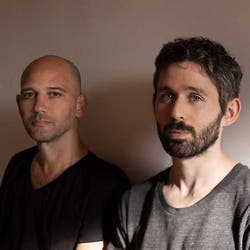 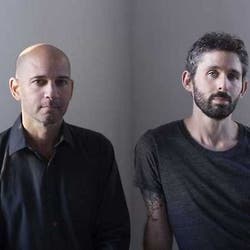