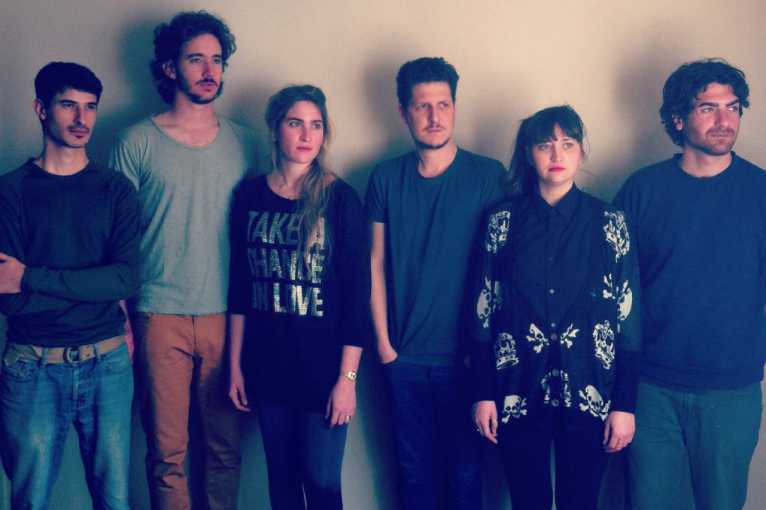 theAngelcy will be coming to Germany in early 2019 for several concerts. Meanwhile, having grown to a quintet, the exceptional musicians from Israel are also close to the release of their second studio album this year. More than seven years ago, the then homeless and completely unknown singer Rotem Bar Or started the project, which assigns theAngelcy itself to the genre of “Alternative Acoustic Lyrical”. Much has happened since then: The band was extended by some new members, has won numerous awards in Israel, and a first album has been released.