About The Amity Affliction

The Amity Affliction is an Australian metalcore band formed in 2003. The current line-up of the band consists of Ahren Stringer, Joel Birch and Dan Brown. They are known for their very personal songs, often dealing with depression, anxiety, substance abuse and suicide, with many of the lyrics stemming from vocalist Joel Birch's past struggles. They have seven studio albums to their name, the most recent of which is 2020's Everyone Loves You.... Once You Leave Them. 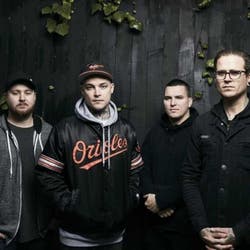 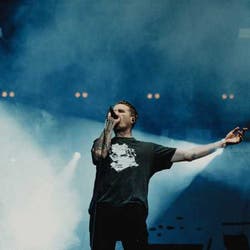 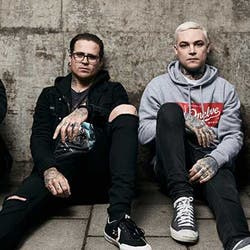 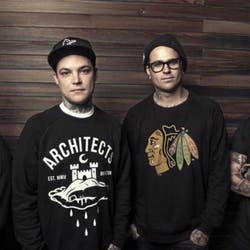