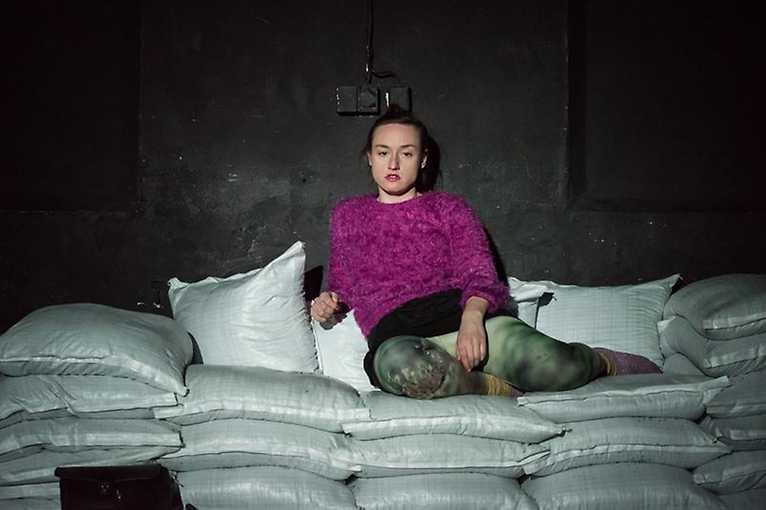 “My grandfather used to tell me that when the Devil is done with us, he will flood the whole place with a sea. There is oil under us, all around. Once they extract it all, only empty spaces will remain. The Earth is going to start falling into itself.”

December 12, 2018, late at night. The American Mars probe InSight just took the first picture on the surface of the Red Planet and started to explore it. The long persisting famine in Yemen is escalating, and more children have been dying after Amal, whose death was widely covered by the media. Exactly 24 years have passed since the beginning of the first Russian-Chechen war and 920 years since the military plundered the city of Maarat al-Numaan in Syria. A Czech woman is alone in her flat in Prague, celebrating her thirtieth birthday. Elsa, who is originally from Grozny, is celebrating her fifty-fourth birthday, we don’t know where. There is sympathy with those who were born in the wrong time, at a wrong place, and one’s own toothache.

Aluminiová královna (The Aluminium Queen) is a play about consequences and the still lasting state of the Russian-Chechen conflict. It explores the feeling of connection with the forces that control global politics, resistance to the events in the East, and the level of responsibility for environmental changes. The play is based on a book of the same title by Petra Procházková.

Performed in Czech with English subtitles.