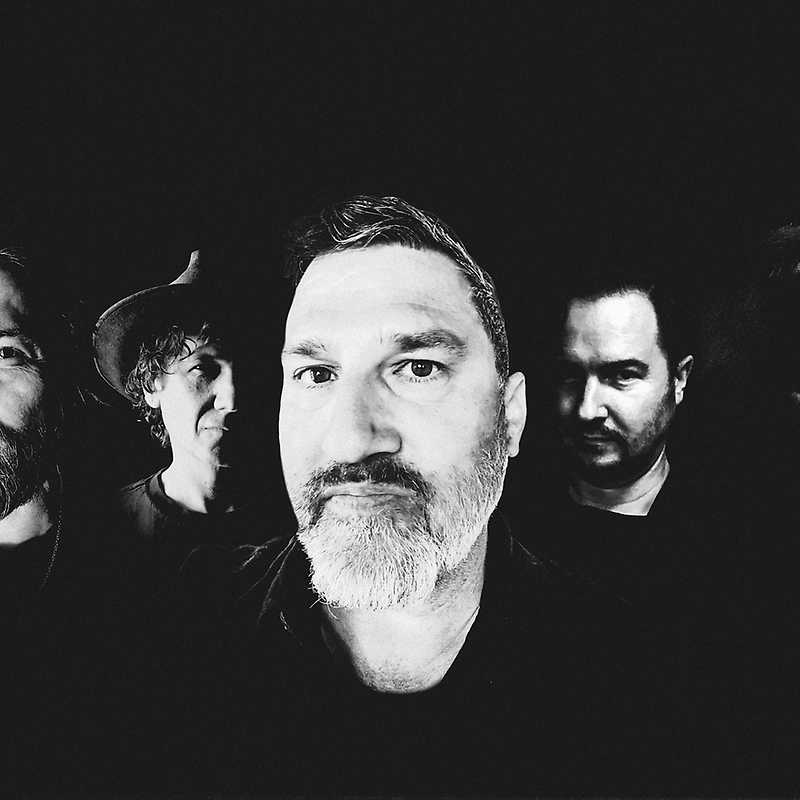 About The Afghan Whigs