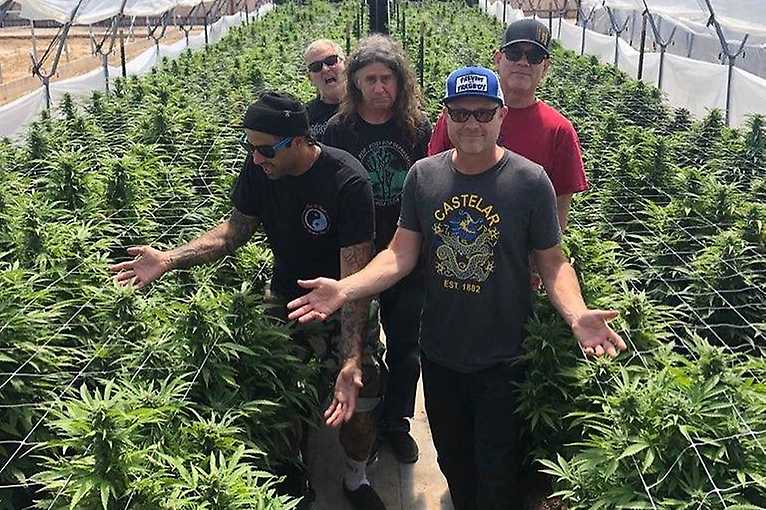 The Adolescents are a hardcore punk band formed in 1980 in suburban Fullerton by vocalist Anthony Branderburg (aka Tony Montana) and bassist Steve Soto. The band’s debut album, released in 1981 under the aegis of Frontier Records, quickly became one of the best-selling hardcore records in California, second only to Fresh Fruits for Rotting Vegetables by the iconic Dead Kennedys. Over the course of the 1980s, many musicians passed through the band, including Pat Smear, known for his performances with Nirvana and the Foo Fighters. Adolescents have nine albums to their credit, the latest of which, Cropduster, was released in July 2018. The Poznań concert will be the return of the hardcore punk legend to our country after a 9-year break.

The Adolescents  Kids of the Black Hole