Named the most hated and most loved band in the world countless times, The 1975 are well aware of their reputation and make it their greatest asset. Realising their unbridled larger-than-life vision with very catchy pop hooks, electrofunk arrangements that owe a debt to almost everything that has happened in popular music in the last forty years, and the manic allure of frontman Matty Healy, the 1975 have gained a devoted fanbase and found chart success in the mid-2010s. Over the course of five albums—the last of which is 2022's Being Funny in a Foreign Language—they have deconstructed and re-constructed their signature panache countless times, interweaving things like experimental soundscapes and a spoken word feature from Greta Thunberg with unforgettable hits about sex and cocaine abuse. As Healy himself wrote in their Loving Someone—even Guy Debord needed a spectacle. 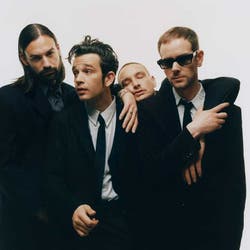 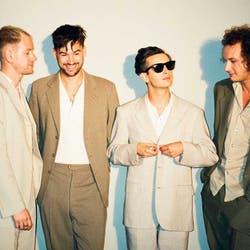 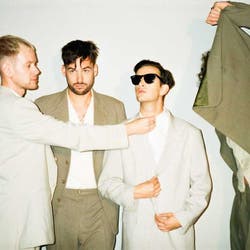 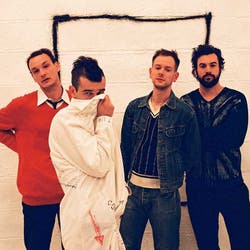