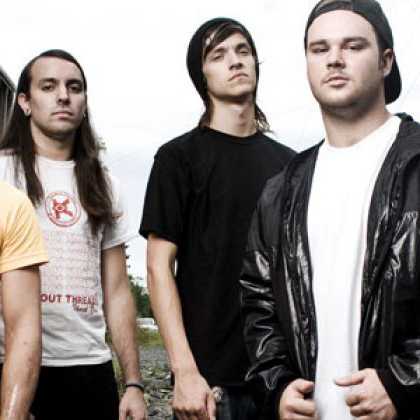 About Texas In July