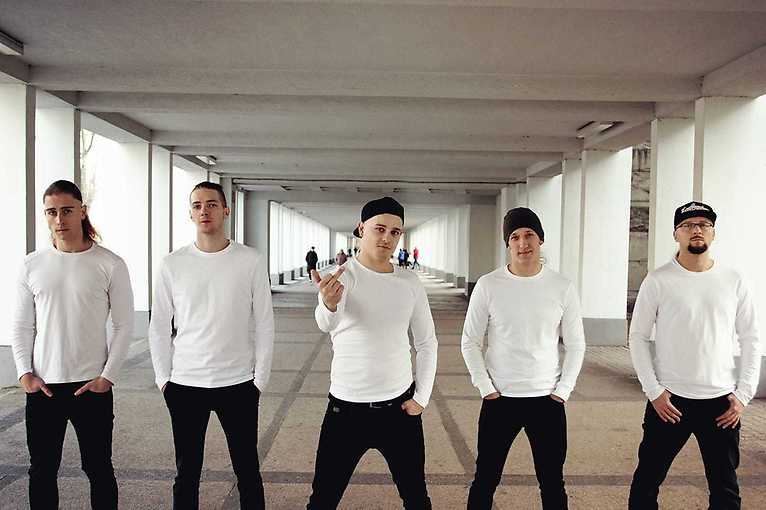 Tester Game band was formed at the end of 2012. Since then, he has been working very intensively, he has played over 200 concerts throughout the country, and more. Has concerts alongside such bands as Suicidal Tendencies, D.R.I, Agnostic Front and Sepultura. The band performs crossover thrash in a classic form with an admixture of punk rock and hardcore. Since 2013, the band has released four studio albums, took part in various compilations and compilations, they also have an album – compilations of their songs from 2013-2016. Music of Game Tester is characterized by Polish lyrics, very fast tempo, short songs, and characteristic fast vocal parts.

The event will also feature Krakow’s Drown My Day – in their music it efficiently combines elements of modern death metal with metalcore rhythm while trying to escape from assigning one specific music patch. M.O.R.O.N. from Wołomin will also play. They are an uncompromising concert machine combining space, power, aggression and Polish lyrics. Rusted Brain, founded in August 2009, will also join. The band has played over 100 concerts all over Poland so far, and now they are releasing their second album titled Deceiver which redefined their style.