Tessa Violet Williams, better known as Tessa Violet and previously known as Meekakitty, is a singer-songwriter and video blogger from the United States.

Violet released her self-written first album Maybe Trapped Mostly Troubled. The album was produced by Seth Earnest at Maker Studios, with John Zappin as A&R. Despite the lack of attention from traditional media sources, the record debuted at number 10 on Billboard's Heatseekers chart and sold 5,000 copies in the first 3 months. 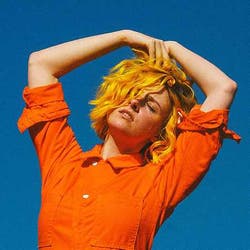 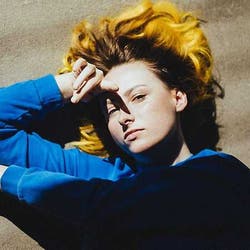 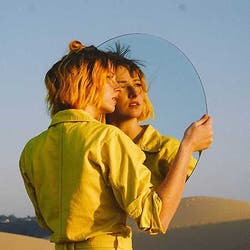 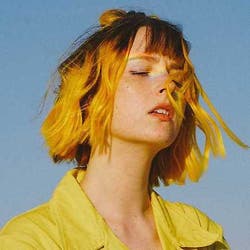 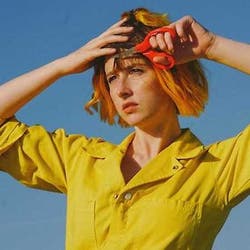 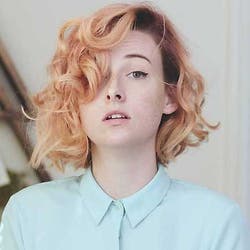 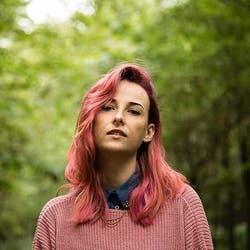 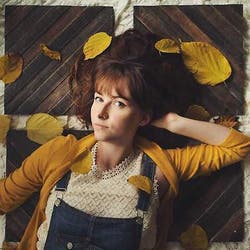