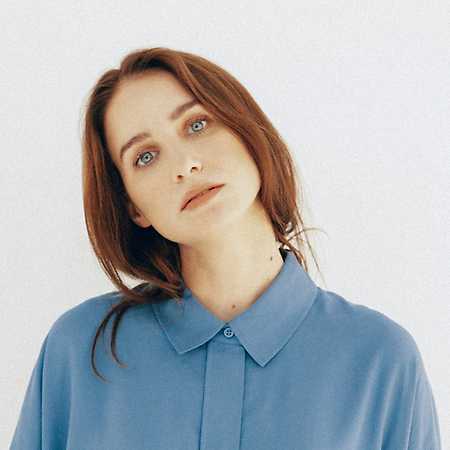 Tęskno is a project of a vocalist, composer and lyricist Joanna Longić. The music released under this moniker is characterized by a recognizable sound, which combines classical instruments with subtle electronics and poetic lyrics. The debut album Mi from 2018 appeared in some of the most important album lists of the year, and the media, contrary to the music itself, wrote about the loudest debut of recent years. Since then, Tęskno has received, among others, Mateusz Trójka and the Grzegorz Ciechowski Artistic Award of the City of Toruń, regularly selling out club tours and appearing on the biggest stages in Poland and abroad: Primavera Sound Barcelona, Open’er Festival, Colours Of Ostrava, OFF Festival Katowice, Męskie Granie.