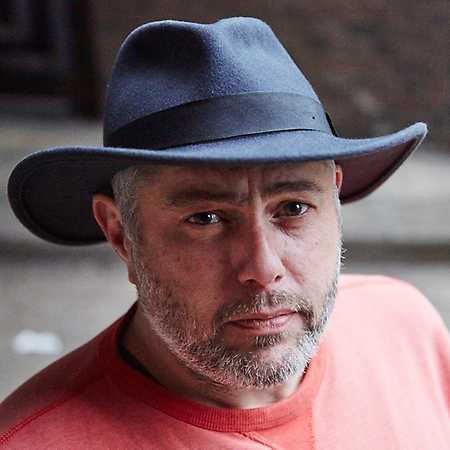 Since winning Muzik magazine’s “Best New DJ” award in 1997, Terry Francis has pursued an impressive rise to fame. He had been blazing a trail through the underground for no less than ten years before the world at large sat up and took notice. It was unanimously praised Architecture mix album that really put him on the map.

A seamless mix of deep dubby house, celestial breaks and ethereal vocals, the album navigates through the genres with a kind of shimmering techno sensibility that made it stand out.

From his first residency at a bar in his hometown, Terry moved on to a residency at the legendary Stems Club, playing extensively on the South coast and doing numerous guest spots at parties like London’s Heart & Soul.

By 1994 he felt the time was right to set up his own night and Wiggle was born, a joint operation between Terry, Nathan Coles and their partners. Until today, Wiggle is one of London’s most popular underground house events. It is one of few nights in the country that has always remained true to the original spirit of acid house, and that has sold out every time since it started.

Besides, Terry is constantly touring through the whole world, making weekly trips to just about every country in Europe and still finds the time to record for labels like Hooj Choons, Yoshitoshi, Alien and Primal US.

In October 1999 he started a residency at London’s Fabric, where he continues to delight both old hands and new comers alike every Saturday night.