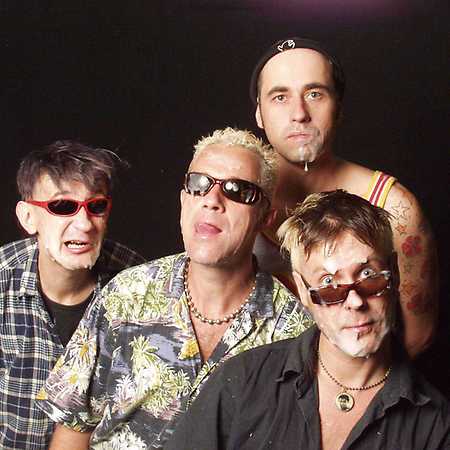 Terrorgruppe is a German punk band from Berlin, that was formed in 1993. In 1998 they went on tour with bands like NOFX, Die Tote Hosen, Die Ärzte. Later on they toured with ZSK and WIZO. Their 2016 album Tiergarten is the first of their twelve albums that made it into the German and Austrian charts.