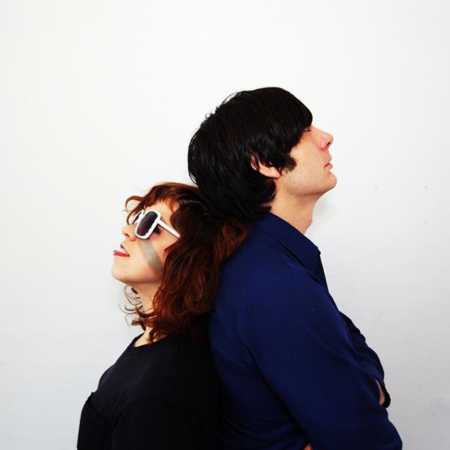 Terror Bird  Shadows In The Halls

Singer and keyboard player Nikki Never Bird aka Terror from Vancouver appeared in the Czech Republic for the first time in 2009, and a solo career and right on the main stage at the festival Creepy Teepee. With the relatively thankless role of the great advice. The voice you hear Nikki similar strength and depth in his voice like Siouxsie. Musically, the closest to the Terror Bird osmdesátkový new wave, electro-pop and new romance.