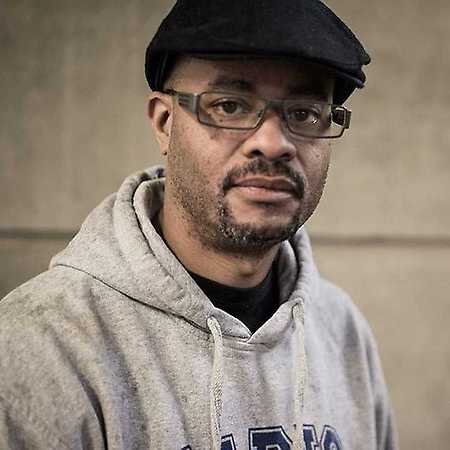 Terrence Parker (known to many as “TP”) born and raised in Detroit, has become legendary for his quite uncommon yet skillful turntablism style of playing House Music. TP has also become widely admired because he uses an actual telephone handset as headphones. Terrence has performed as a DJ in 40 countries throughout the world and has released more than 100 recordings on his Intangible Records label and various labels including Sony, Defected, Nervous, Kingstreet, and Purple Music. Terrence has top 20 hits with his songs Love’s Got Me High, The Question and albums like Life On The Back 9 and Detroit After Dark. Terrence is also making his mark as a techno producer with his Alarm The Sound track topping the 2016 Traxsource Top 200 Techno Singles chart at Number #3.