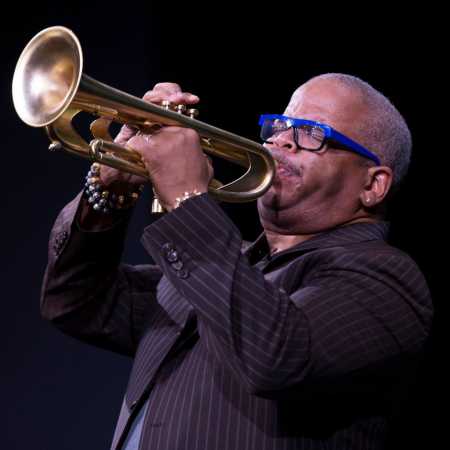 Terence Blanchard  Over There

Terence Blanchard is a five-time winner of the Grammy, for his compositions was nominated for the Golden Globe Awards, Emmy Awards, is also the author of the music for the award winning Pulitzerem “Train Called Desire” and Spike Lee films “25. time”, “Malcolm X ” and "Perfect Plan"

Purple is the Color