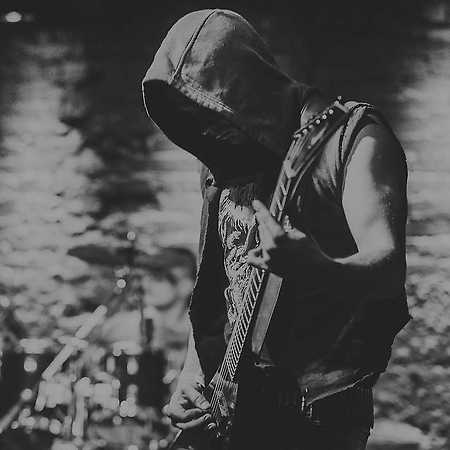 Temple Desecration is a band in Upper Silesia that combines death and black metal music, based on iconoclastic and anti-religious themes. Among the inspirations of Temple Desecration there are such names as Arkhon Infaustus, Blasphemy, Throneum or Cultes Des Ghoules. The label Iron Bonehead Productions, which is highly regarded in the underground, has met on them and released both the epic Communion Perished and the album Whirlwinds of Fathomless Chaos.